New #SundayReading post is in front of you. I hope you will find it enjoyable or informative. I certainly did.

1. I am starting with A.J. Jacobs, one of the most fascinating people alive today. Really, I am not exaggerating. Here he discusses his new book on puzzles, but, of course, not only that. A lot of topics are touched, him being an ultimate generalist, even the meaning of life!

As for strategies, I’m a big fan of Memento Mori: life has finitude. Another strategy I like relates to the Yeats quote: I remind myself there are billions of minds out there, it’s not just me. Another strategy is to actively try to notice the thousands of things that go right every day, instead of focusing on the three or four that go wrong.

2. To continue in the somewhat similar direction, I re-read these thoughts about us humans.

If you ever need a quick reminder of all the progress we achieved, and we all do, this is one of the best ways in words.

3. And now for something completely different! I like humans and humans are quirky. This post about challenges that people maintaining music catalogs are facing is weirdly entertaining and at the same time enlightening. 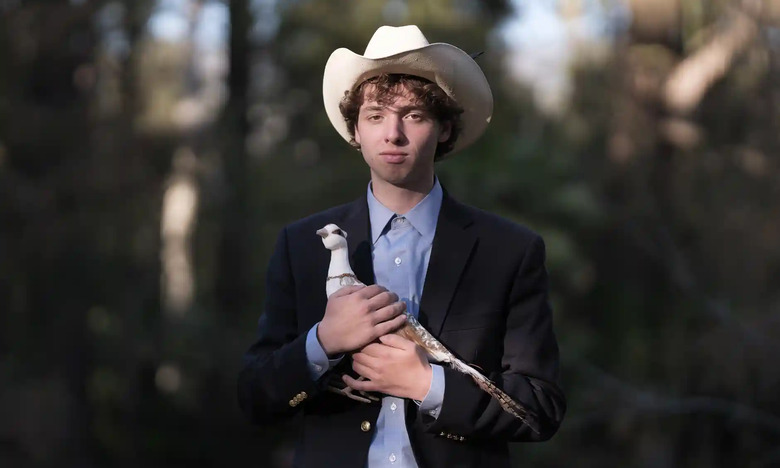 4. Finishing up with an ultimate quirk, but I must admit: it's the one that scares me a lot. A guy, out of pure fun, starts conspiracy theory how birds actually don't exist – and it catches up! People actually start believing it!

people who believe [conspiracy theories] live in another world, where any wild theory flies and even the most fleeting attempt to fact check it or test it against logic (if birds have been destroyed, who’s eating all the worms?) marks you out as a brainwashed liberal

This one reminded me of a story how Serbian Turbo-folk music got its name. In short, it's a mixture of traditional folk music and modern repetitive techno-like beats, low in production quality and extremely simplified. Montenegrin artist Rambo Amadeus the first named it with a meaning from turbo-diesel engines, where high-pressure fuel is directly injected into engine. It was derogatory term, of course. But, people enjoying Turbo-folk actually took it at face value and started using it, so the name caught up and stayed. Rambo, later, reminisced: “Beware of making jokes, idiots will start believing and adopting them.“

See you in the next #SundayReading.

Back to #SundayReading! These weeks I spent nearly all of my free time following events around Russian invasion of #Ukraine, so here are few articles that I found insightful and worth re-reading.

1. The first is the conversation with Stephen Kotkin who is giving us the best overview of the nature of Russian, or more precisely Putin's, regime. It is very enlightening to read what scholars and historians think since they spent a lot of time looking for patterns, and Kotkin is not shy from sharing his knowledge. As a teaser, he recites the most succinct definition of what The West is:

The West is a series of institutions and values. The West is not a geographical place. Russia is European, but not Western. Japan is Western, but not European. “Western” means rule of law, democracy, private property, open markets, respect for the individual, diversity, pluralism of opinion, and all the other freedoms that we enjoy, which we sometimes take for granted. We sometimes forget where they came from. But that’s what the West is.

2. The second one is also a conversation, again with a scholar, but this time it's an anthropologist, Ukranian Volodymyr Artiukh. Very precise introduction to the events currently unfolding from the insider's perspective.

3. And now a Twitter thread by Kamil Galeev (he has a lot of Twitter threads dense with information, most probably not all of it correct, but very engaging and thought provoking). Here he develops an interesting concept where the growth of complex industries influences power balance in, what is currently case for Russia, mafia or cartel-like state. This resonated in me profoundly since I finally found an explanation of what is actually on-going in my home country #Serbia the last few decades, and it started to unravel really fast in the last ten years: Serbian government seems to actively undermine and works to destroy everything that is creating additional value and focuses on pure resource extraction, ore mining in short. A lot of people, me included until recently, can not comprehend why would a government want to practically cripple it's own country; it seems so non-intuitive that folks just ignore it happening before their own eyes. But Galeev's concept makes it all logical, rational.

The more mafia-like you are, the simpler you are, the less able to administer complex economic activities. If you engage in them, power balance within your structure will change and former strongmen might become irrelevant. Mafia can remain mafia only feeding of something simple. Extractive businesses are relatively simple in a sense that they can be administered by mafia for very long and still produce value. Of course they're being destroyed too but in the long run, so nobody cares. Complex businesses will be destroyed immediately.

4. And finally, something not related to the invasion of Ukraine, a short piece by Tyler Cowen giving advice on how to approach and weight views and on-going events. Timeless and preciously needed.

Look for strong analytical abilities, and if you don’t see it, run the other way.

Until the next time. 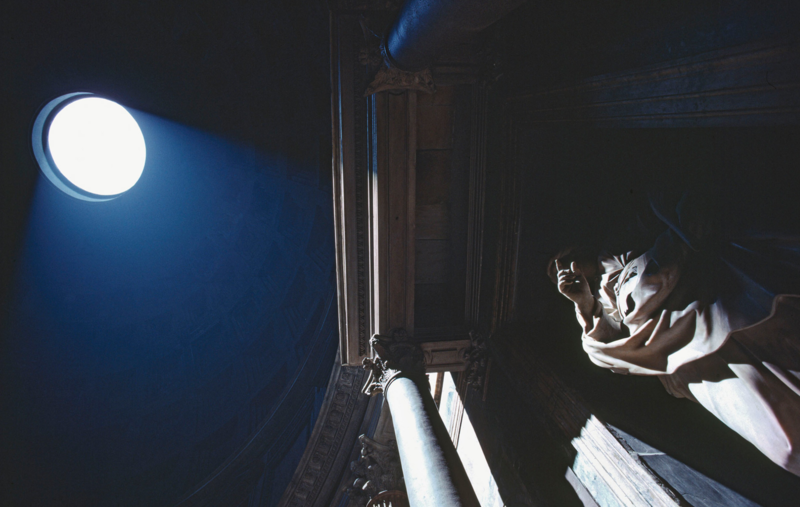 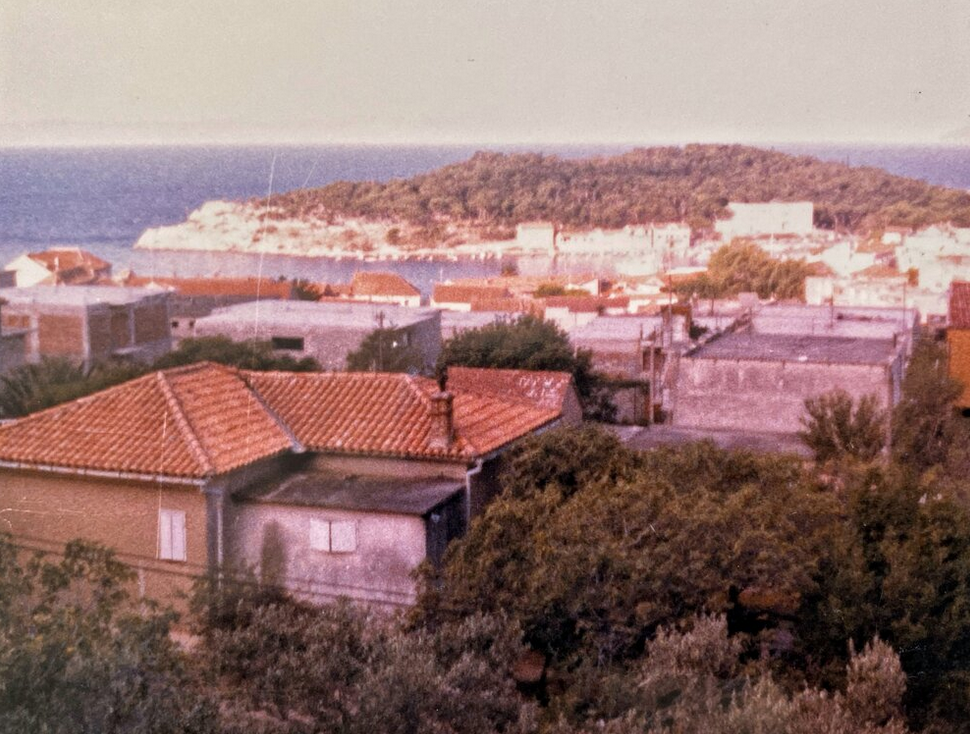